International incubator is bringing entrepreneurs with investment power to Portugal 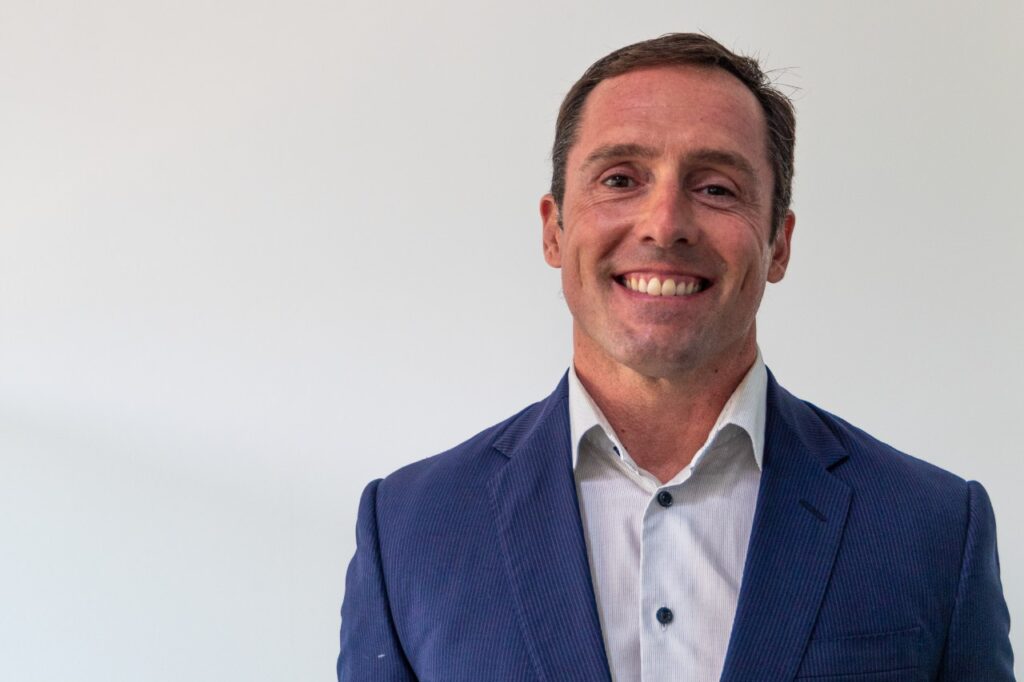 It is a virtual incubator, which is not limited by borders and has entrepreneurs of the most diverse nationalities. However, this does not prevent Empowered Startups from having physical spaces in different countries. The most recent was opened this month, in Évora.

The first office in Portugal of this company originating in Canada, but which is already in several countries, will serve as a point of reference for the international entrepreneurs that Empowered Startups is bringing to our country.

And the creation of a physical space is a sign that the company's operation in Portugal is going well.

The Empowered Startup has already mediated the arrival of several businessmen to the south of the country, in conjunction with the Universities of the Algarve and Évora, and there are more interested parties.

«We, at this moment, are calling Portugal our rising star. This is because we see a huge potential and a lot of opportunities to bring innovation and prosperity to different regions of the country», he told the Sul Informação Naheed Henderson, the company's executive director.

Portugal, he says, «is an incredible place, where many transnational entrepreneurs, who have a lot of experience, are businessmen, innovators and who can bring in experts, would like to be».

“In this way, we were able to marry Portugal’s desire for innovation with the desire of our transnational entrepreneurs to come to an incredible place, be innovative, create links with a local partner in the area of ​​Research and Development and launch a new Portuguese brand”, he added. .

Naheed Henderson insists that «Portugal is very much on the map and I think that our entrepreneurs see it as a country that not only offers great living conditions, but also fulfills the needs and sophistication they want».

And what entrepreneurs are these?

“We work with established, high-value and well-connected entrepreneurs. We are not talking about beginners who are looking for money. The people who join our program are wealthy. In other words, we didn't come to Portugal looking for money. We came here to offer money", she assured, Sul Informação, Paul Girodo, co-founder of Empowered Startups, who was in Évora at the opening of the office.

«International business people connected to us tell us: I would like to move my operation here – maybe not in the short term, because the transition takes time –, I want my children to go to school in Portugal, that my family live here”, he adds.

“But my problem is: how do I get citizenship? I come from Hong Kong or Canada or the United States… », she continues.

After all, this international incubator works with «people from all over the world. We seek to associate ourselves with people who share the same ideologies and cultural beliefs, namely democracy, freedom, the rule of law, among others».

This is where the Highly Qualified Activity Visas, visas or residence permits that the Portuguese Government attributes to people who can bring added value to the country, including qualified foreign entrepreneurs wishing to invest in Portugal.

In the view of Filipe Galego, the director of operations in Portugal at Empowered Startups, the visa program for entrepreneurs created in our country brings «added value and quality entrepreneurs to develop quality businesses» and meets what this company does.

One of the main functions of the person responsible for managing the The company's operations in Portugal is, moreover, to deal with «all the processes with the clients, the connection between the universities and the client itself and the follow-up of the development and incubation projects that the client does with us for two or three years».

This constant monitoring and the promotion of the relationship between entrepreneurs and universities is a differentiating feature of the Empowered Startups project, defends Paul Girodo, who was in Évora accompanied by the “hard core” of the company, namely Chris Lennon, president of the corporation, in addition to Naheed Henderson.

The work of this international incubator, explains its co-founder, «is to marry entrepreneurial talent and international money with academic and scientific talent in Portugal».

«Portuguese academics have the task of producing knowledge and the international partners of Empowered Startups have to lead, manage and be the highly qualified people to leverage [economically] the research that is being done», states Paul Girodo.

“Obviously they won't be doing academic work in the lab. They will, rather, be supervising the prototype development strategy», he emphasizes.

At the same time, the entrepreneurs, together with the incubator, try to understand «how they can use their networks and connections, as well as ours, to be selling in between 3 and 5 countries, in the 36th month».

It's just that, despite being «nice to be here in Évora and having the R&D part here», this is not where these investors want to sell their product. «Where you will sell it is in Hong Kong, Canada, the United States, France, etc.».

Paul Girodo took the opportunity to “say something that is controversial: in Portugal, Spain and other countries, we have the Golden Visa program, in which you only have to buy a property to have a residence permit”.

«Most of these people – and I am generalizing when I say this – do not create significant ties with Portugal. They limit themselves to buying a property or a house and gain the possibility to come here, when things get complicated in their country of origin», he said, adding that this «is not contributing to the community, it is a kind of card” Get out of jail for free”», referring to the Monopoly game.

“The only ones who really benefit are the real estate agent and the lawyer who handles citizenship issues. In our program, there is a wide network of people and institutions that benefit from the entry of our international entrepreneurs and the connection they create with universities”, he concluded. 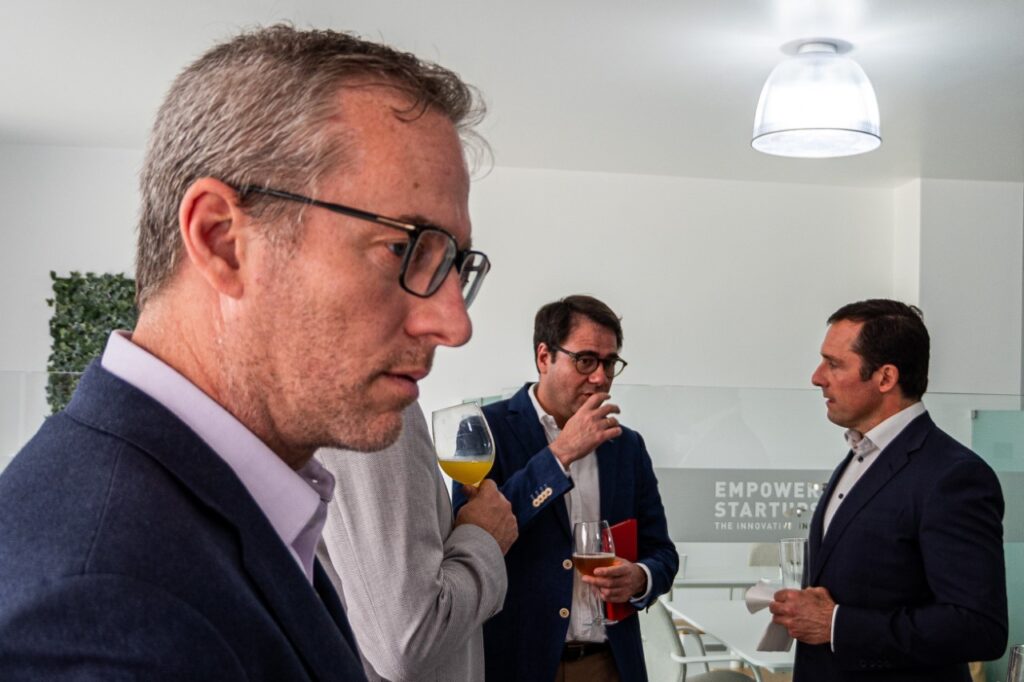 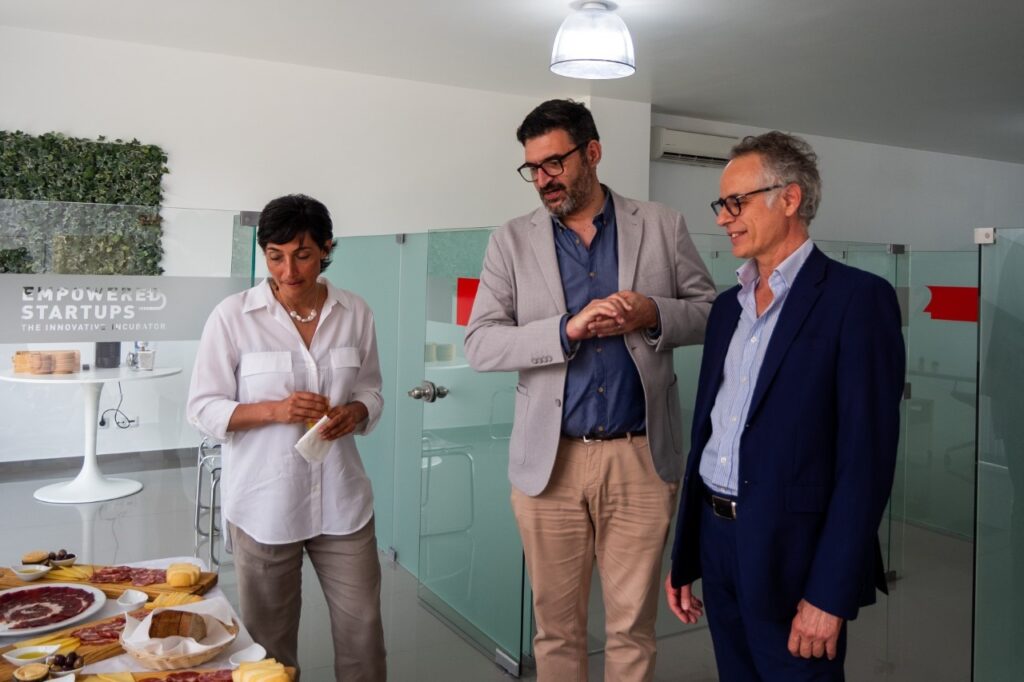 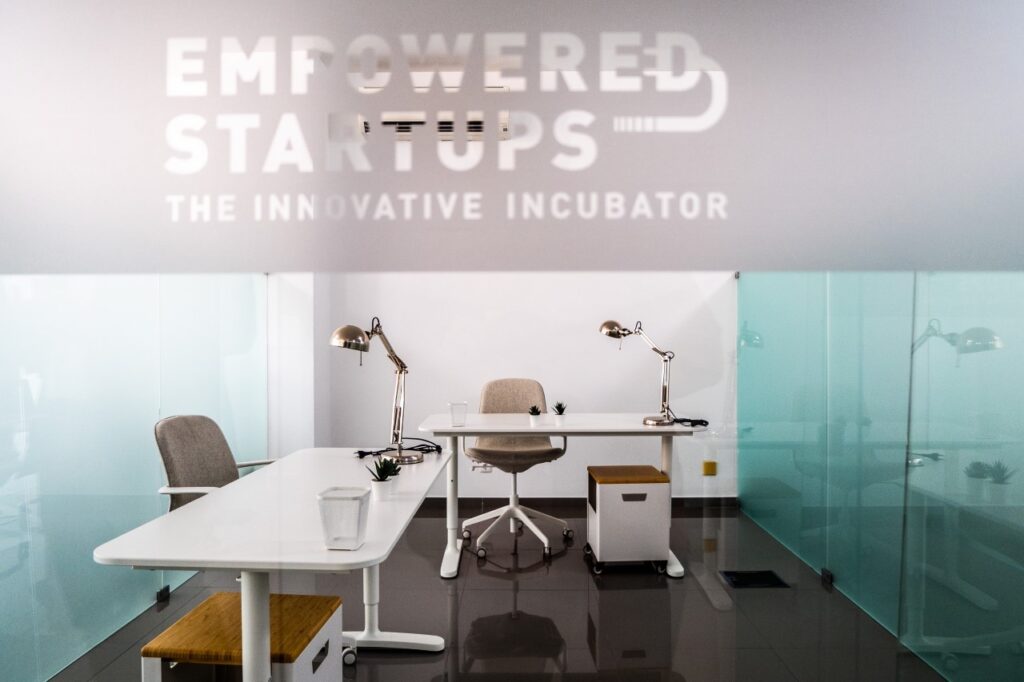 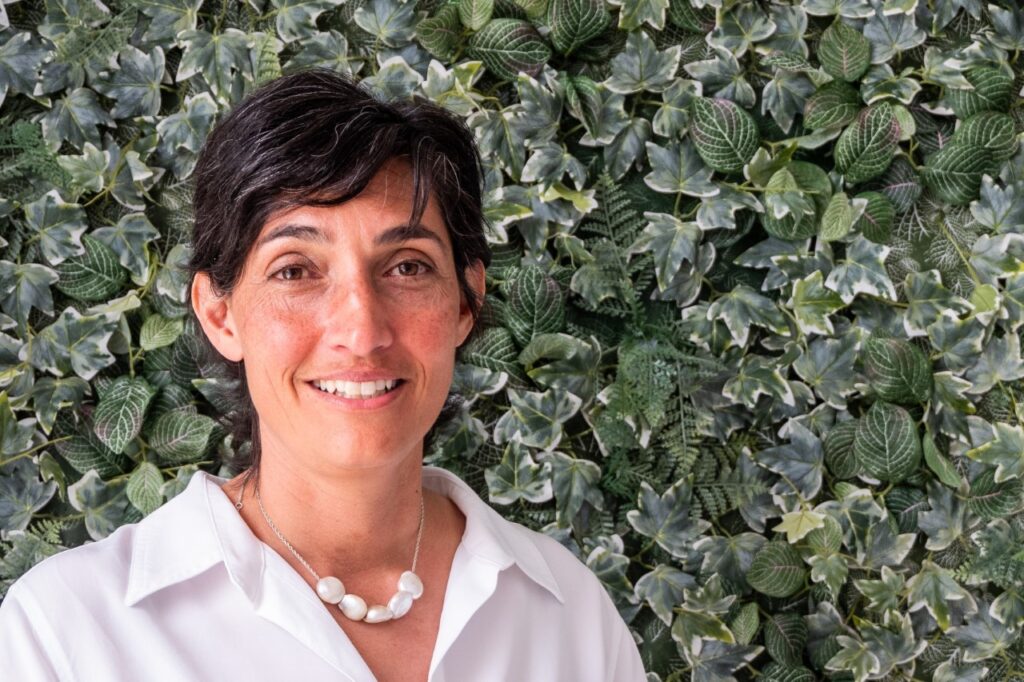 Us and Them, the foreigners

Want to receive all the information do Sul In your email? Subscribe to our newsletter!

Do you want to receive all the information from the South in your email? Subscribe to our newsletter!